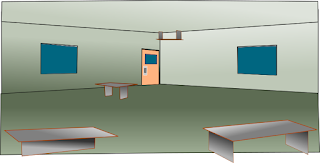 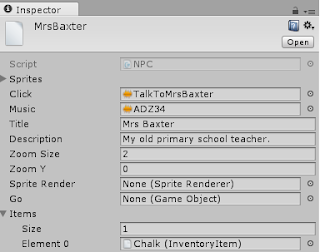 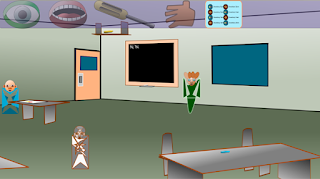 Posted by Unknown at 1:58 PM No comments:

Wool is the fuel available on GooglePlay

My latest game is a bit retro, it's like the classic old Defender game.

It uses my system for Parallax scrolling the backgrounds, you get a HUD to see what alien is going for your sheep.

It has been written in Unity 3D,
I've written all the music myself in Ableton Live 9 lite.
For the sound effects I've used SONiVOX's Twist & Wobble.
The animations were made in Spriter by BrashMonkey the backgrounds and explosions were from their art packs.

Here is the video

Posted by Unknown at 2:37 PM No comments:

I was playing my game wool is the fuel and wanted to record a video of the game play. So I downloaded AZ screen recorder.

After a few seconds I had recorded this snippet. 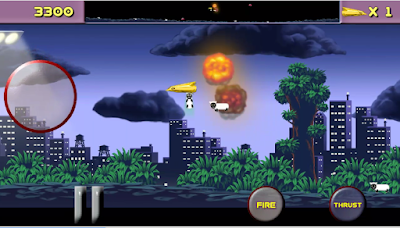 I liked it because it also records the audio all be it from the speakers though. My previous phone had great speakers but after my cat Clicquot decided to bite through the screen, I had to get a new one (phone that is not cat). 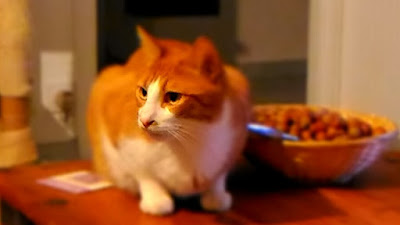 Posted by Unknown at 4:17 PM No comments:

Wool is the fuel mecanim

I've just uploaded a video showing some of the game play and animations in my Wool is the fuel defender style game.

When developing I used single frame animations to test the mecanim to see that all the states worked. For the Landers, I used different colours to represent each of the states. Then when I was sure it all hung together nicely I created the animations. 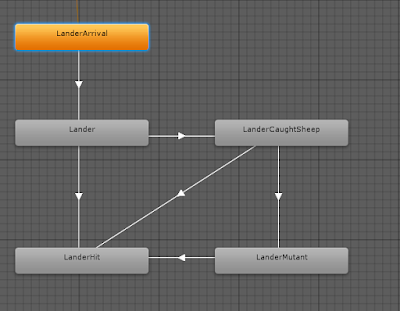 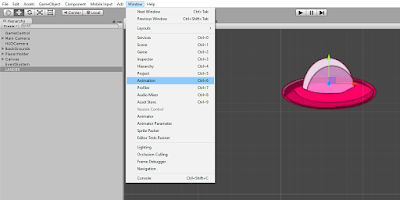 Drag an image onto the Hierarchy then click Window->Animation 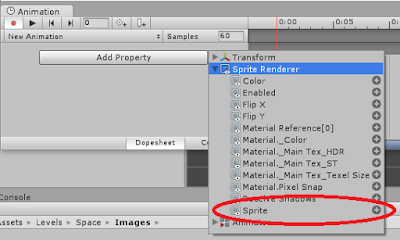 I use Spriter by Brashmonkey to do the animations, I know I can create the animations directly in Unity and it has advantages with regard the colliders, but for simple animations I still use Spriter.
Also I love all of the effects they have already created for us, look at the video to check them out.

Posted by Unknown at 1:16 PM No comments: 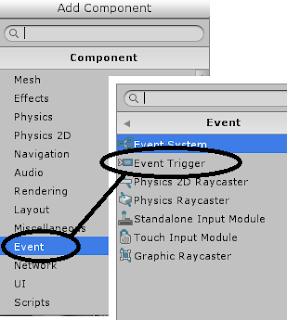 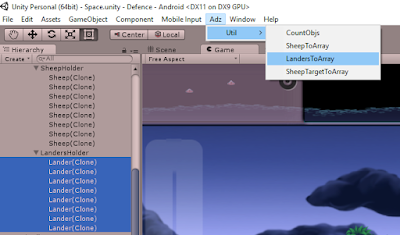